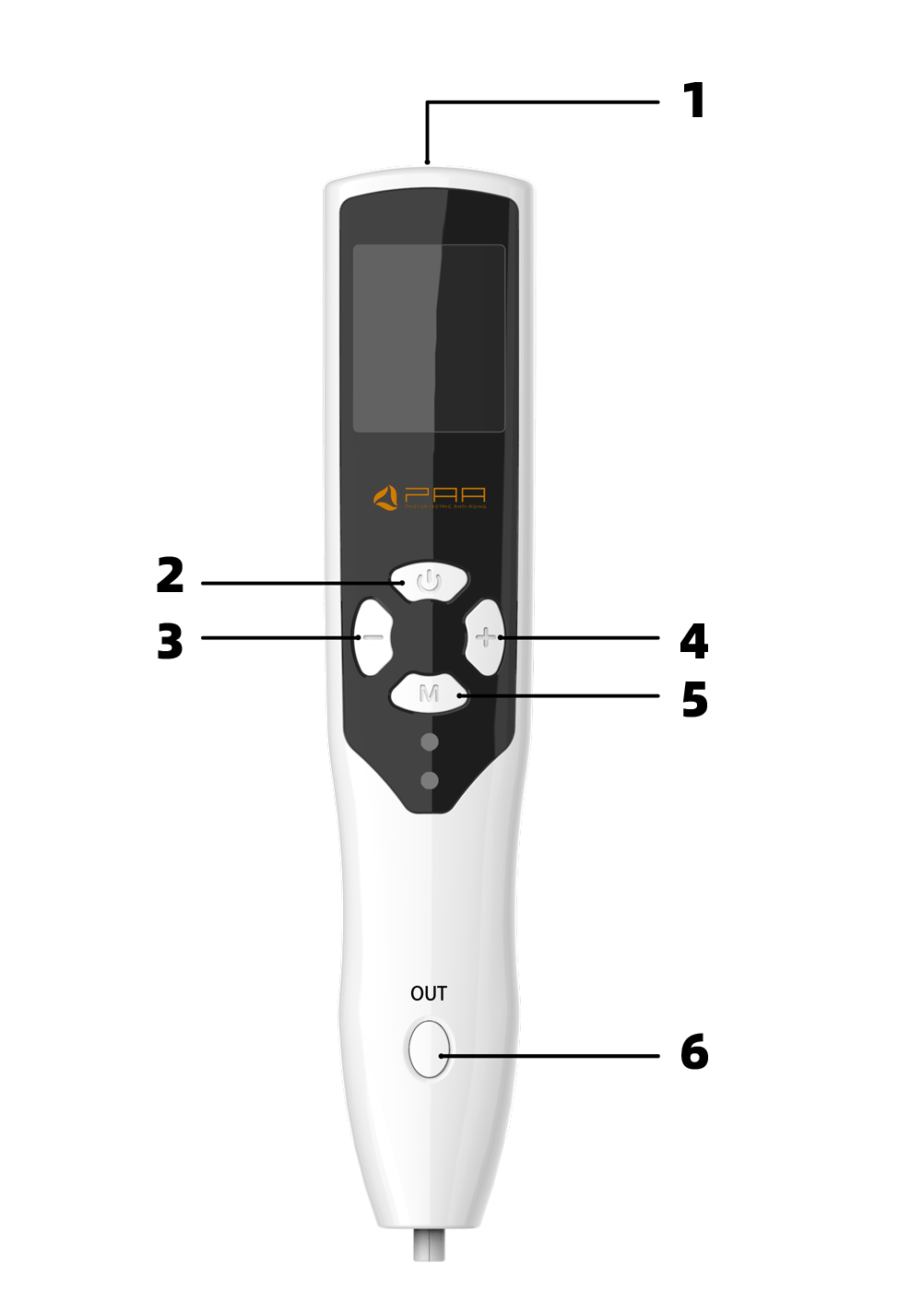 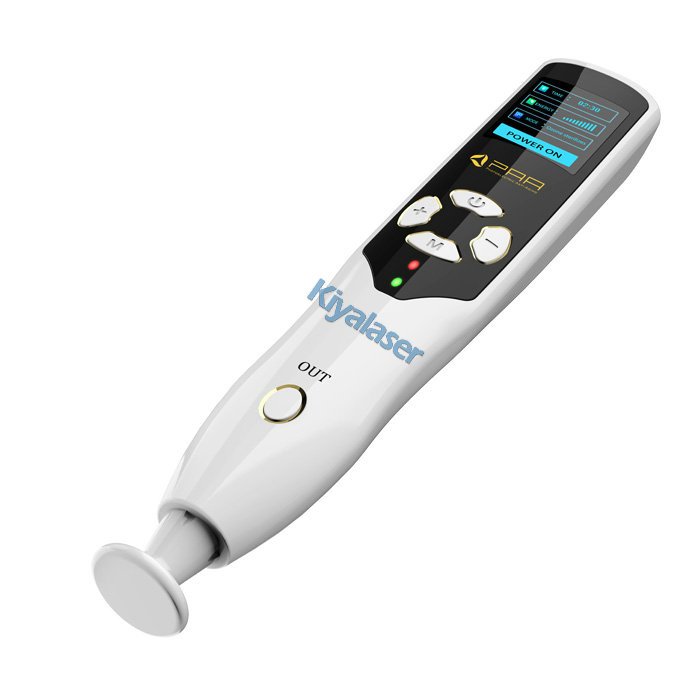 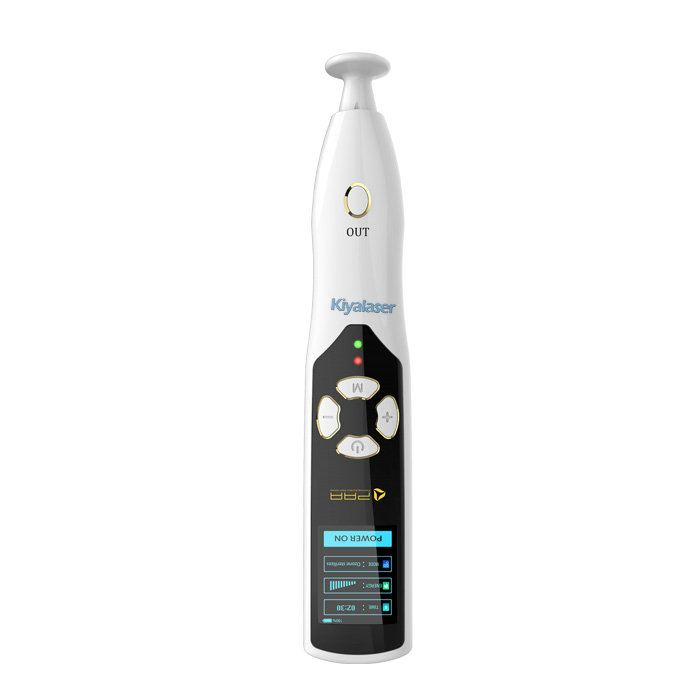 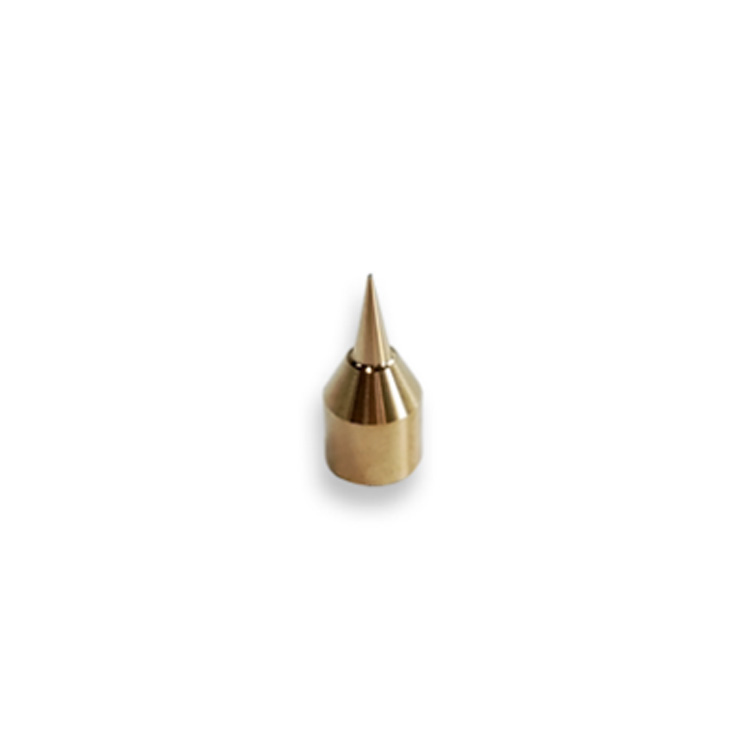 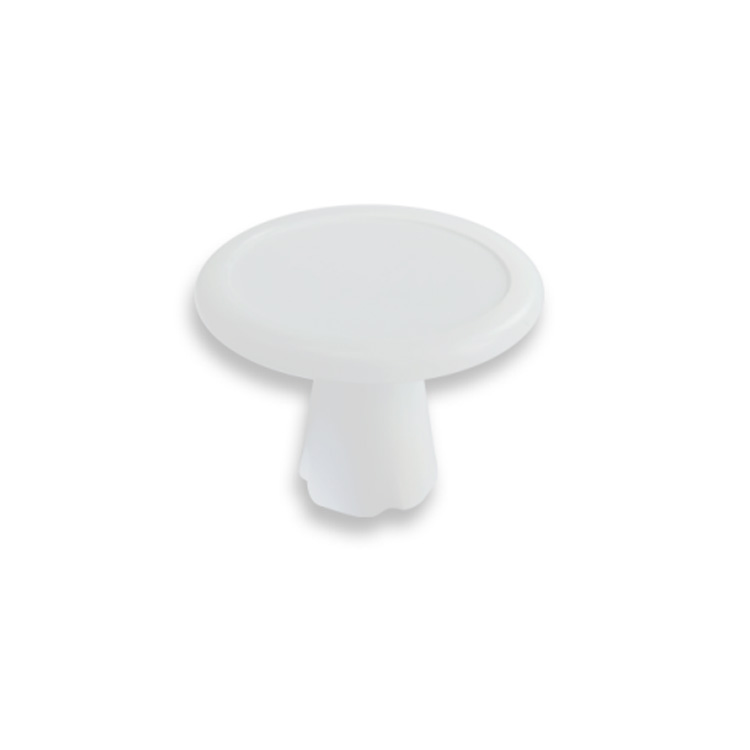 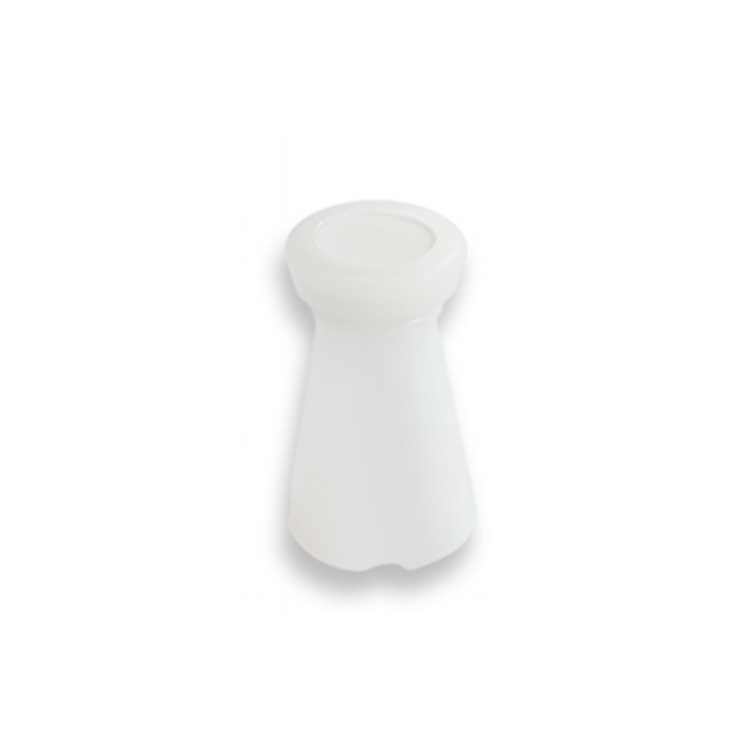 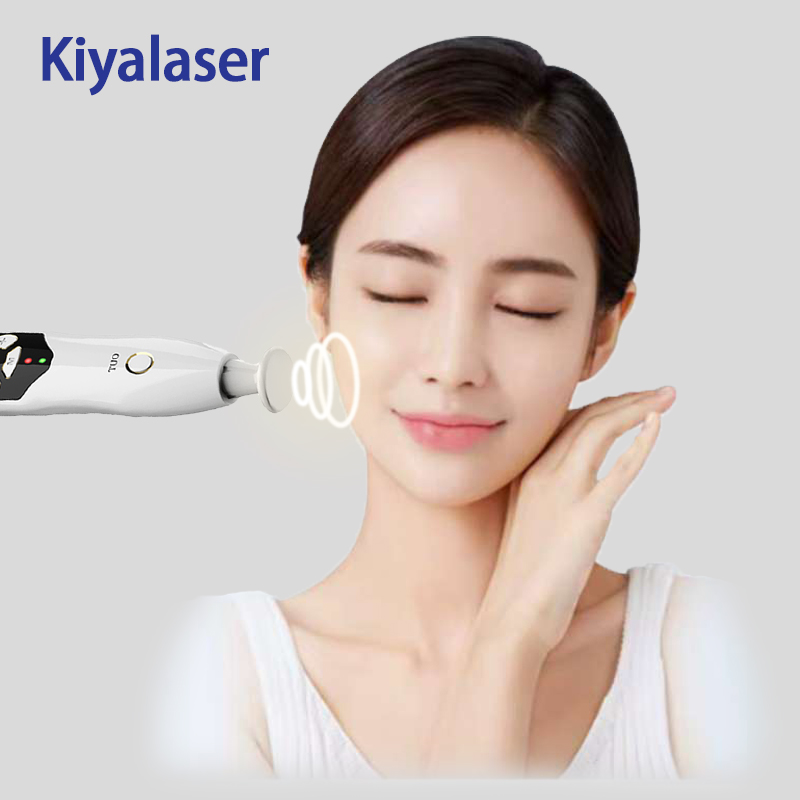 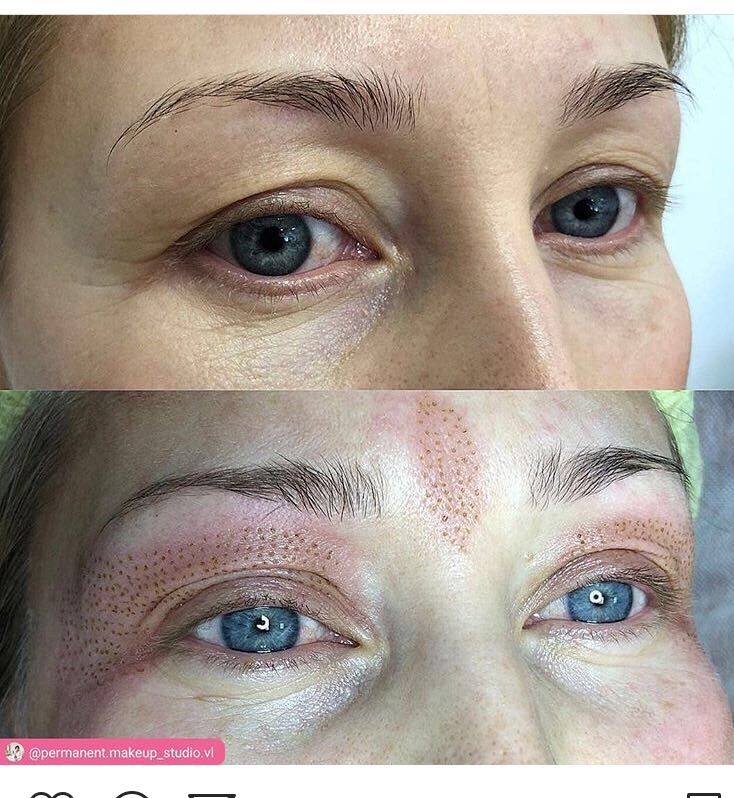 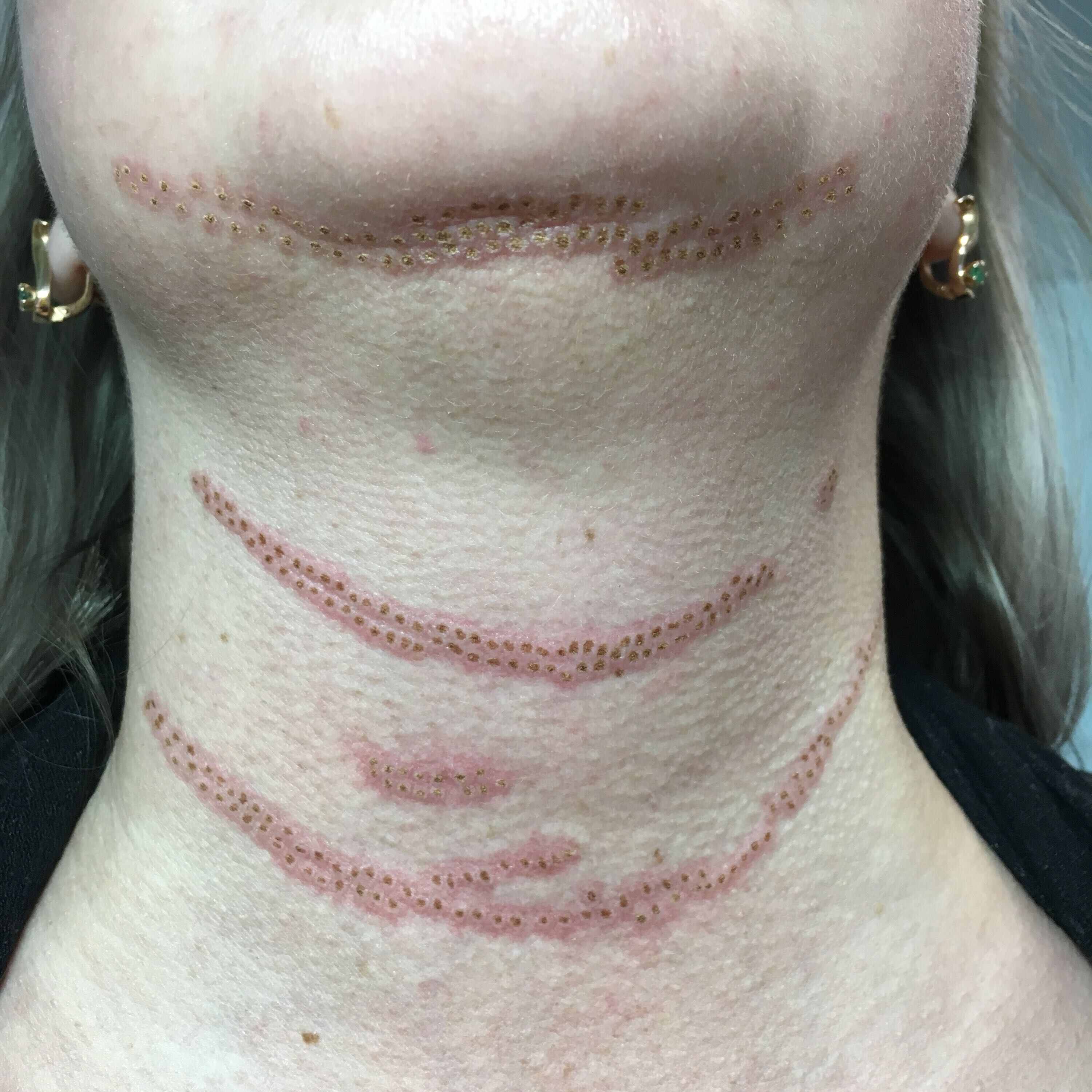 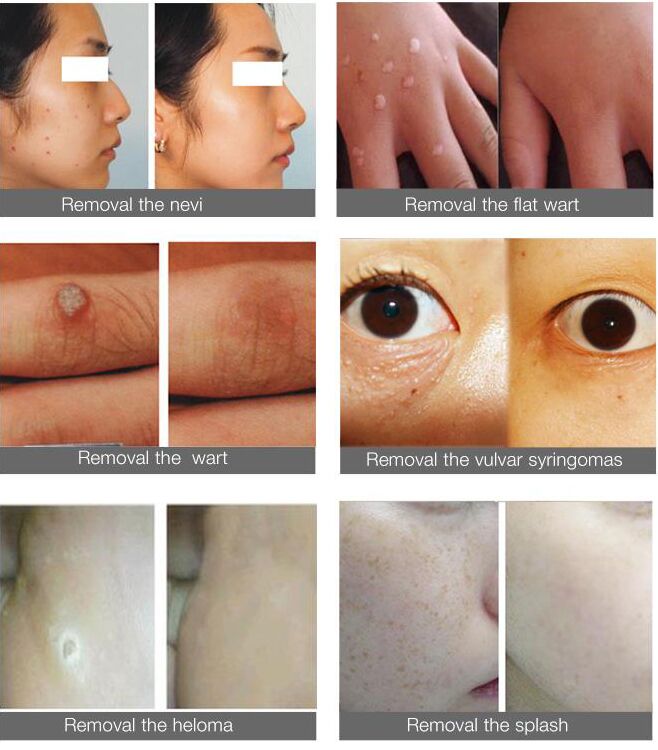 What is Ozone Plasma shower?
Plasma is not a laser, not a radio frequency, not an ultrasound, not a photon. Plasma is the fourth condition that is different from solids, liquids, and gases. It's a gas that's highly dissociated.

Ozone acts on the cell membrane of bacteria, causing damage to the membrane components, destroying lipoproteins and lipopolysaccharides in the membrane, changing cell lysis and death, thereby killing bacterial fungi and aphids in a very short period of time, and inhibiting inflammation, and the effect of acne is obvious. , ozone is reduced to oxygen after sterilization,
There is no residue or secondary pollution, which is unachievable by any chemical system.

Features:
1) Ozone plasma - efficient penetration
Ultrafine plasma instantly activates the epidermal cells of the skin, increases the hydrophilicity of the skin, and helps other molecules to bind to help the active ingredients of the nutrient solution be completely absorbed, improve the skin and make the skin more lustrous.
2) Improve skin elasticity and anti-aging
The cells have a membrane potential, the inner membrane is negatively charged, and the outer membrane is positively charged. As the skin ages, the distribution of charge along the film is not uniform, thereby changing the voltage of the film.
The membrane potential is affected by potassium ions and sodium ions. Potassium ions easily pass through, and it is difficult for sodium ions to change the membrane potential through the ozone plasma, so that all types of ions easily pass through the membrane and balance the potential, thereby tightening the membrane.
3) Acne, hemorrhoids
The skin exfoliating effect produced by ozone plasma has a significant effect on dead glial cells, killing 75% of acne-causing bacteria and acne vulgaris, especially for inflammatory acne. It has the effect of inhibiting sebum secretion and preventing recurrence of acne
4) Antibacterial anti-inflammatory
The active oxygen atoms, oxygen molecules and the radiation generated by the plasma contained in the ozone plasma will destroy the bacterial cell membrane, DNA and protein, thereby playing a bactericidal effect.

Original plasma technology:
Plasma is similar to the working principle of CO2 laser cosmetic machine, it uses a new generation of highly efficient power conversion material and chip control technology, high-frequency plasma at low temperature of the discharge to spot the pen nib contact with bad skin spots between the quasi contact state, but at the moment a few millimeters to produce up to 2000 ℃ high temperature plasma, using plasma body heat effect of carbonation bad spots on the skin, make it disappear permanently.Used for eyelid lift,face lift,wrinkle removal and spots removal,etc. 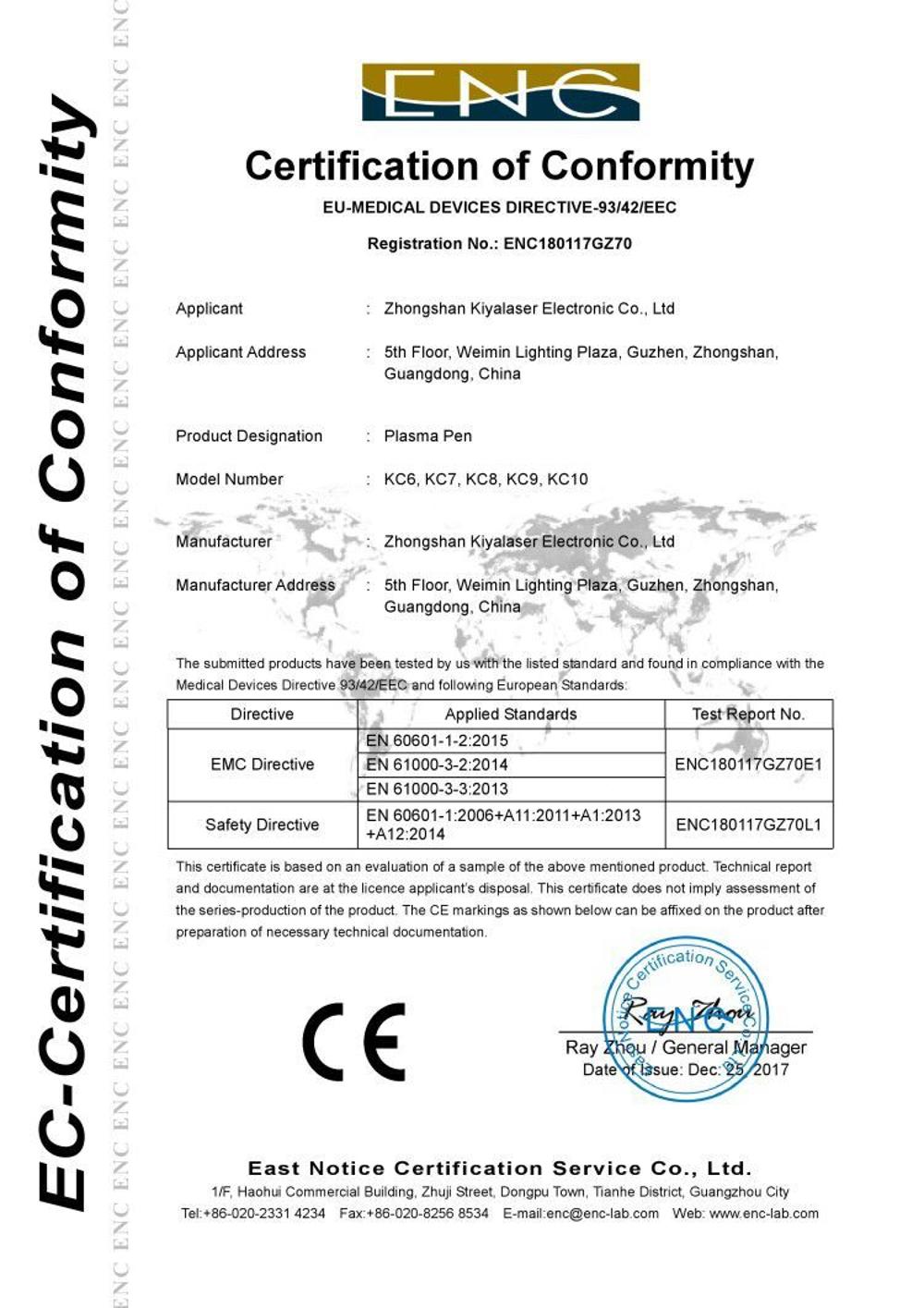